The excitement of getting a new computer is numerous: it’s much faster, and the interface is more intuitive. But as exciting as it is to sit down with a new device and start using it, there are several steps a person needs to take before they can make the most out of their new investment. So, this article explains everything from operating systems to computer setup to connecting peripherals like printers. Meanwhile, if you don’t think you are able to do it or have the time for it, you can always hire an expert.

An operating system (OS) is the software that makes the computer run and do stuff. The OS communicates with all of the other programs on the computer, and it’s sort of like the brain of a human being; it tells them what to do. In other words, without an OS, the user can’t use any programs or applications on the system.

Anti-virus software is an essential part of maintaining the computer’s health. Even if the person doesn’t download much, the Internet still has plenty of potential viruses and malicious programs that can harm a computer or steal information from it.

So you must install anti-virus software after setting up the operating system. Then, make sure it stays updated by running a scan regularly if a person is still unsure what kind of protection they need.

If someone is setting up a new computer, the first thing to do is create an account for themselves. Meanwhile, a computer can have multiple user accounts so that others in their households can log on and use the same machine. It’s also possible to create a guest account that doesn’t require a password or any other information; this is useful if a person wants to let someone else borrow their laptop but doesn’t want them getting into anything private or sensitive. And if there are kids who need their accounts, consider creating an account specifically for them so they don’t mess up any of the settings on the main machine.

4. Make Sure the Computer Is Up to Date

When the computer is turned on, it will run system checks. This is called the “boot process,” and it’s the part of booting up that happens before anything on screen is seen. So during this time, the operating system is checked to ensure everything is in order and has all the latest updates installed.

So if any updates are available, like drivers, security patches, or even an operating system update, the user will be notified by a pop-up message in the lower right corner of the screen. Now, click on “Get Updates” and follow any prompts that appear so the computer can download all these critical updates.

6. Connect to the Internet and Set Up a Network Card

To connect to the Internet, a network card is required. And if a computer comes with an Ethernet cable, it has one built-in. If not, get one and plug it into the back of the computer. For that:

Now that the new computer setup is done and running, it’s ready for use. While all computers come with their fair share of useful software right out of the box, many other applications on the Internet can help get the most out of the machine. 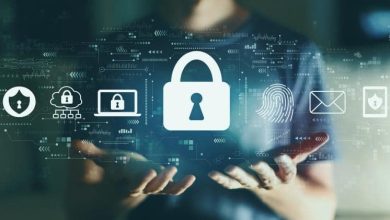 Top 7 security testing certifications for you to land a job 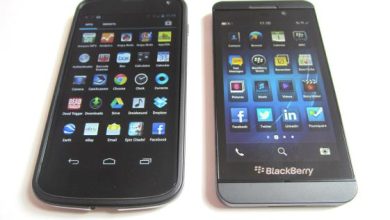 Is the New BlackBerry Z10 Really a Game Changer? 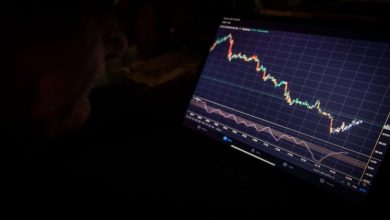 A Beginner’s Guide to Trading Indices