When faced with increasing temperatures, droughts, and sea levels, human behavior changes. With global climate policy and ambitious green energy targets, we can expect human societies to adjust. However, societies will likely be very different if temperatures increase too much. People will migrate to places with more resources or stay where they are poor. As temperatures rise, population growth, urbanization, migration, and conflict will compound the effects. Therefore, the question remains: How will humans adapt to climate change?

Adaptation is a process of selection that makes actors better suited for their environments. Climate change has already been affecting human behavior. For example, the price of agricultural land already reflects expected changes, and the cost of air-conditioning systems skyrockets after a heatwave. Adaptation plans may even be labelled as adaptations. The goal of adaptation is to minimize the harmful effects of climate change and make the best of opportunities. Changing weather patterns and longer growing seasons can increase yields.

In the last few decades, mankind has been adapting to a wide variety of climatic conditions, and has succeeded in doing so relatively well. Adaptation to climate change will be no different. If we learn from past experiences and plan ahead, we can reduce adverse impacts of climate change. For example, Western Europe is an adaptive society. Warmer winters will increase livestock diseases. In 2007, Bluetongue virus was still affecting large parts of Europe. 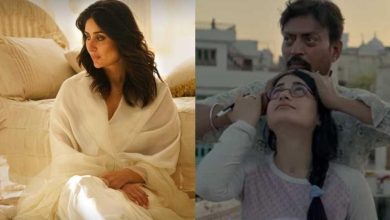 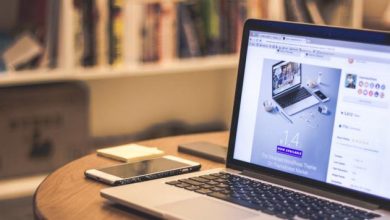